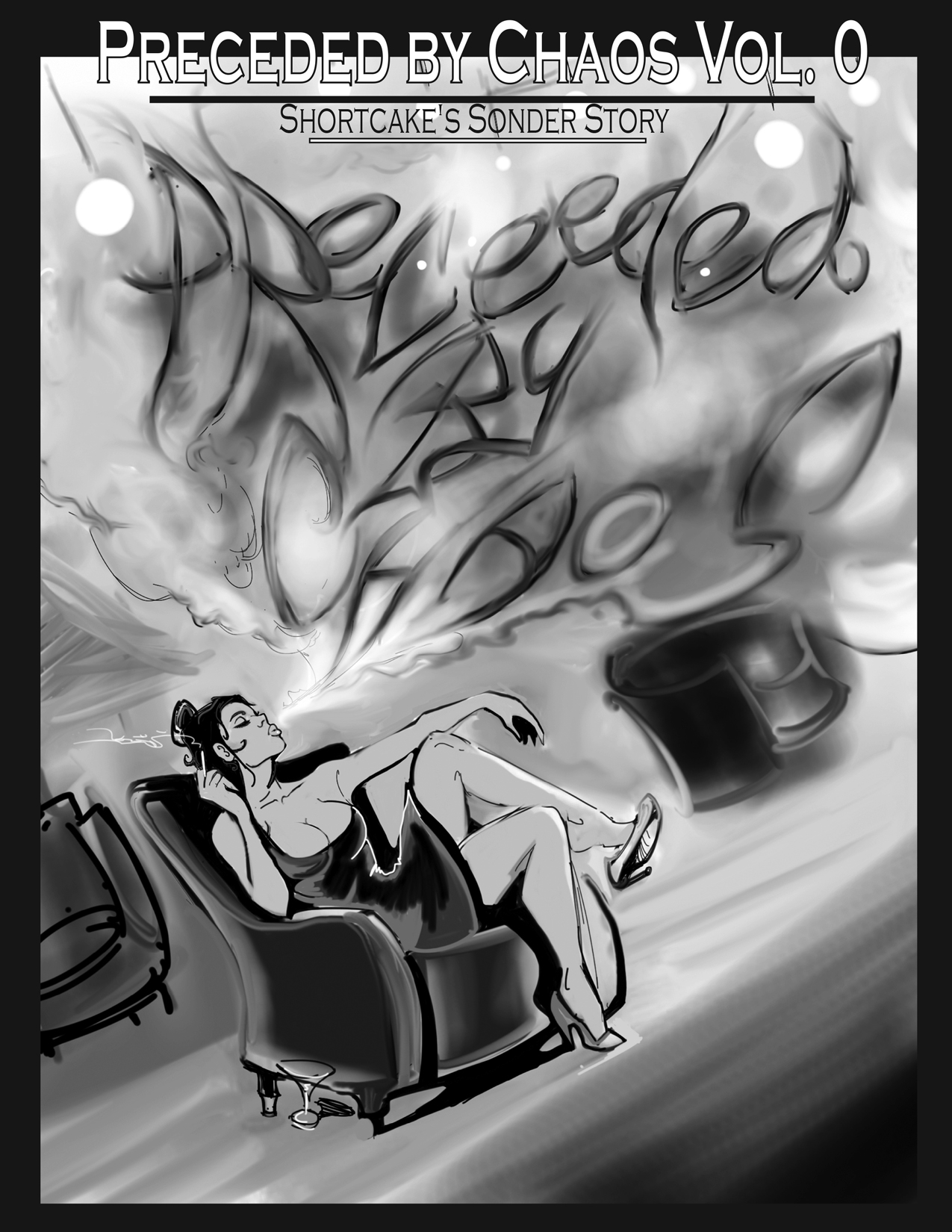 We flew to Amsterdam on Easy Jet. Easy indeed. Flying in Europe is a much more relaxed experience when compared to flying in the states. The level of inconvenience was more like taking a Greyhound from Dover to Wilmington than flying across country borders. We showed up to the airport twenty minutes before our flight and got through security, and all other time consuming preflight obstacles, without being late for boarding. A quick hour and a half flight and Amsterdam was upon us.

We touched down around 5pm. After grabbing my checked bag we headed underground to the rails. The train from the airport to the city center was amazingly pristine inside and the ride was as smooth as riding on a current of wind. Tranquilized by a lack of sleep for two days and the supplementation of liquor for food made for a quiet train ride. I did mention to Sam that there was a Stampson citing. He smiled and subduedly stated, “yeah he was there”.

He then peered out of the window at the beautiful Netherland landscape and returned to his previous pensive state. After disembarking the train at the Rail Centraal and exiting the station, Sam immediately the waters of the affability of indigenous females. He asked an incredibly elegant and hospitable young lady for directions to the hotel. Physically She wasn’t exactly the prototype consultant with his historical predilections. Sam is generally attracted to very thin women. But a casual exchange of hellos and smiles seemed to be enough to create a bit of chemistry between the two. A chemistry that superseded all preferences and biases held by Sam.

Maybe it was her fragrance that engaged his attention, or maybe it was her platinum blonde mane. This almost transparent shade of blonde, although common to those familiar with the population on the Nordic side of Europe, was quite an intriguing novelty to Sam which was evident in the way he conversed with her. The way he spoke to her was very different from the typical indifferent manner in which an abstemious Sam normally addressed strangers. Although depleted of energy and sleep, he found a way to pool his inner resources in order to nonverbally, and through tone, express his appreciation of her presence. And It was evident that this ripple of affection, which radiated from Sam, as well as what other intangible forces that may have been at play, aided in leaving  this young lady noticeably smitten. She gave us directions and accompanied us for the walk to our street. On the way she offered stories of the current monarchic  (who knew the Netherlands had a queen) and she told us of touristy locations we could visit. I nodded in agreement as she spoke, hoping my aviators were dark enough for her not to read the expression in my eyes, which were screaming “please don’t ask me why we are here.” The last thing I wanted to do was offend the sensibilities of this kind creature. I thought to myself, relax Mitchell I’m sure she doesn’t even realize you are here. Her sites have been locked in on Sam since the minute they exchanged pleasantries.

Surprisingly, no contact information was exchanged, the two were content to chalk up their micro-romance as one of the numerous instances in life where the thoughts of future potentials are crushed by the weight of current circumstances. Situations that leave transient acquaintances wondering for hours, if not days, after its conclusion, “what if it were another time? Another place? Maybe in another life before or after this one… it was. Or will be?” I couldn’t help but drift away in the thoughts how beautifully efficient and sadly necessary that the heart survives a lifetime of these delicate fractures. Without warning the platinum Nord looked to me and questioned, “You know what I mean?”

What the fuck? I stopped listening to her cordial ramblings several blocks back. Amazed at the quality of my facade of attentiveness I felt overcome with the need to laugh out loud, but I choked it down and released a minimally audible “mmm, yeah”.

The content of idle chatter made It obvious that this woman continued to completely misinterpret the reason for our visit. She asked Sam how long we would stay? Ashamed of the nature of business that has summoned us to Amsterdam, Sam lied and told her five days instead of two. The mislead was likely because the beguiled Nord likely couldn’t process the idea that we were only here for two days. A bright lady like that would know that not much sight seeing could get done in two days and the current day is all but done. Sam knew full well she would likely not be able to reconcile the idea that the decent man who asked her for directions would be associated with and actively trying to reunite with the two animals that we were here to find. 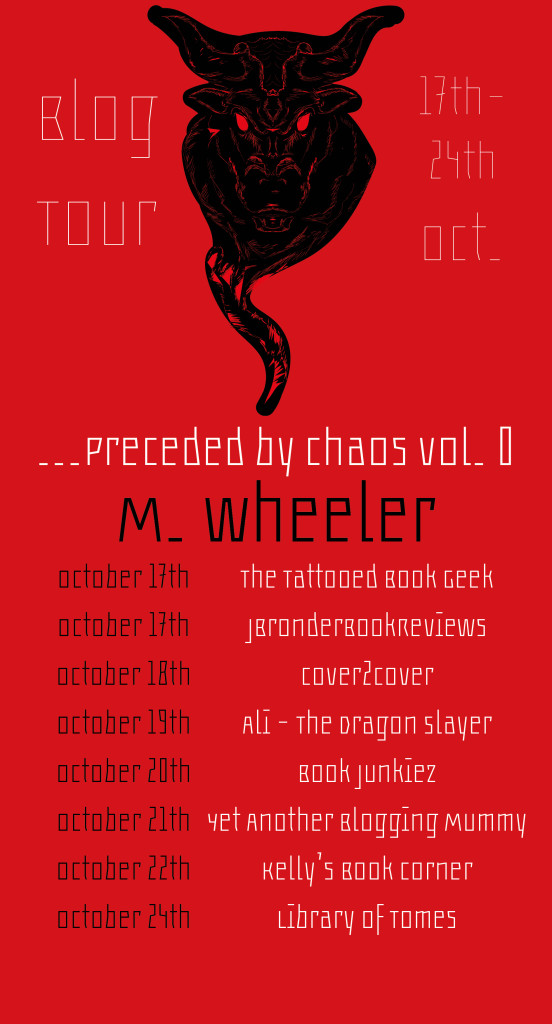